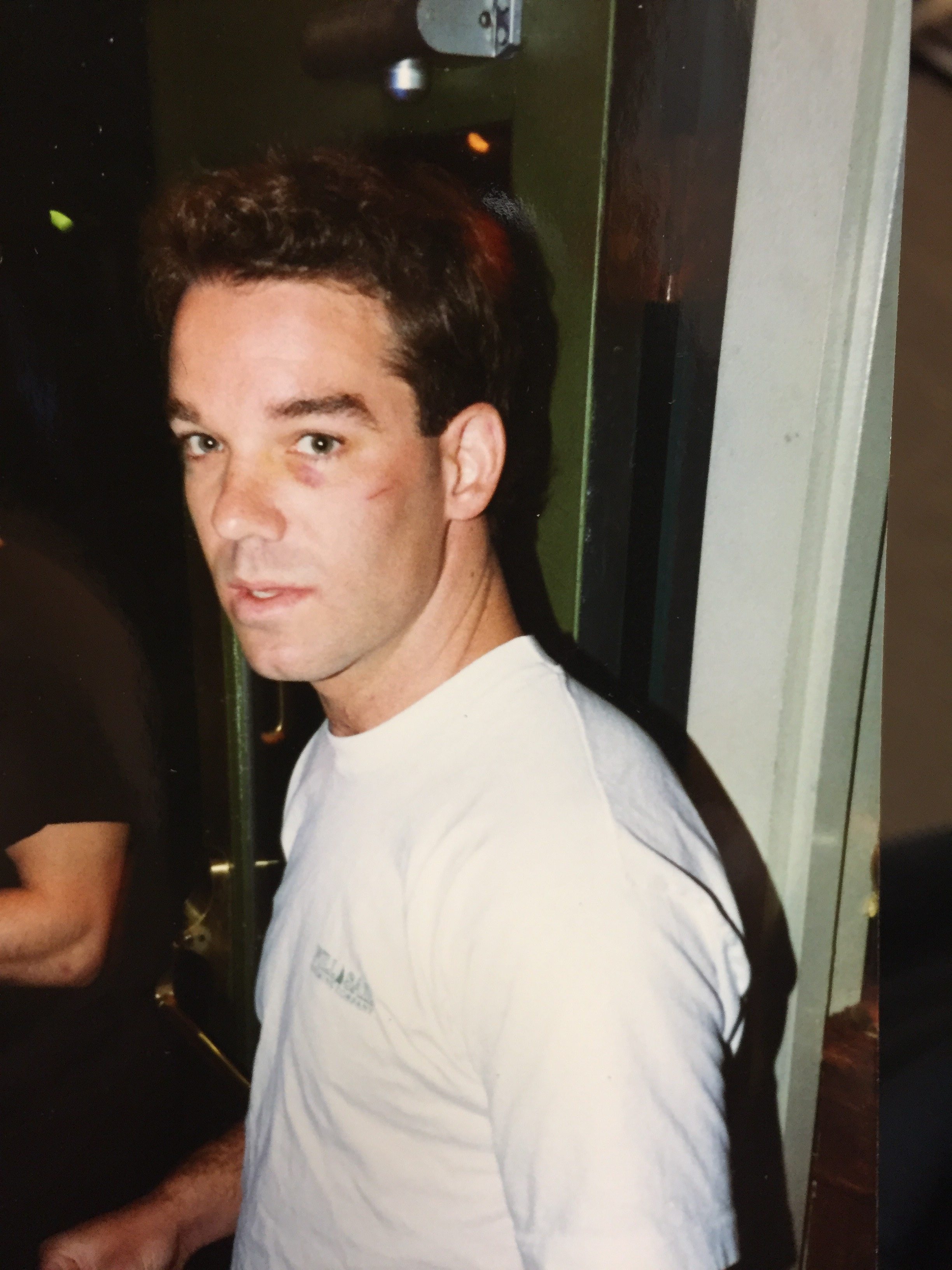 Sometimes I think I may be the most qualified person to own an employment agency on the planet. If a good education and knowledge comes from the school of hard knocks, I should know a thing or two about work and working.

I’ve been fired multiple times (including from my own company).

I sued a company once (worker’s comp).

I’ve screwed up so many job interviews I can’t even count.

I’ve quit jobs before I even started them. And quit without notice.

I’ve taken drastic cuts in pay (over 75%) to pursue opportunities that I was more passionate about. I’ve also taken pay cuts because there wasn’t enough money to pay me.

I had a boss once scream at me and throw stuff around his office in a temper tantrum.

I’ve literally pounded the pavement looking for work. For months. Didn’t get a job.

I’ve had to lay people off.

I’ve packed up and moved to a new state with no job. Twice.

I’ve been a human resources director.

I’ve had non-competes enforced against me. And I’ve had to enforce them.

I’ve been paid under the table.

So what’s this all mean? Besides that I needed to do a lot of growing up over the years?

One of the core tenets of my employment agency, Mathys+Potestio, is empathy for the person looking for work. And empathy for the employers. Twenty years of executive management in business will provide that, too.

So, if you feel a different vibe from my team but can’t quite put your finger on it, it’s this:

9 responses to “Fired. Not Hired.”